The Seven Deadly Sins of Capitalism : A Soundtrack

The following musicians, composers, songs are cited in the book (cast of characters in order of appearance):

Want to put those words and tunes in their context? Read "The Seven Deadly Sins of Capitalism". Besides, it is of course recommended to listen to the songs and tunes (perhaps not while reading, at least for some!) It should be music to your ears.

The heavy use of musical references is no coincidence. To quote John Miles: "Music was my first love. Ant it will be my last." I paint myself as "a failed musician (even when I used to hit a drum before a neuromuscular problem) but a strong music lover".

While various kinds of rock music top my playlist ("that would be too long to report"), my life and work soundtrack also increasingly includes jazz ("from Dixie to Miles through Duke, especially in the evening"), blues (from the roots to the 60s British boom), country, classical music, ritmo flamenco y latino, folk songs, chancon française, and... brass and marching bands (Sousa and Alford among favorites). 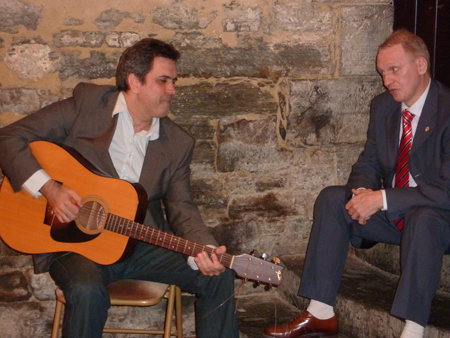 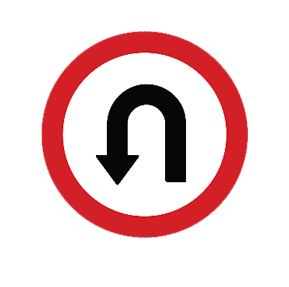 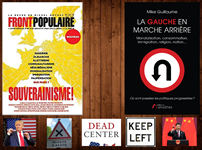 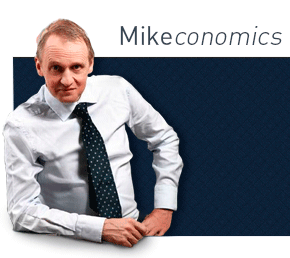 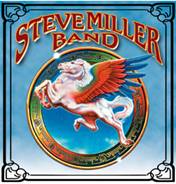 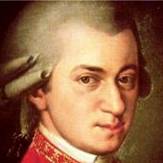